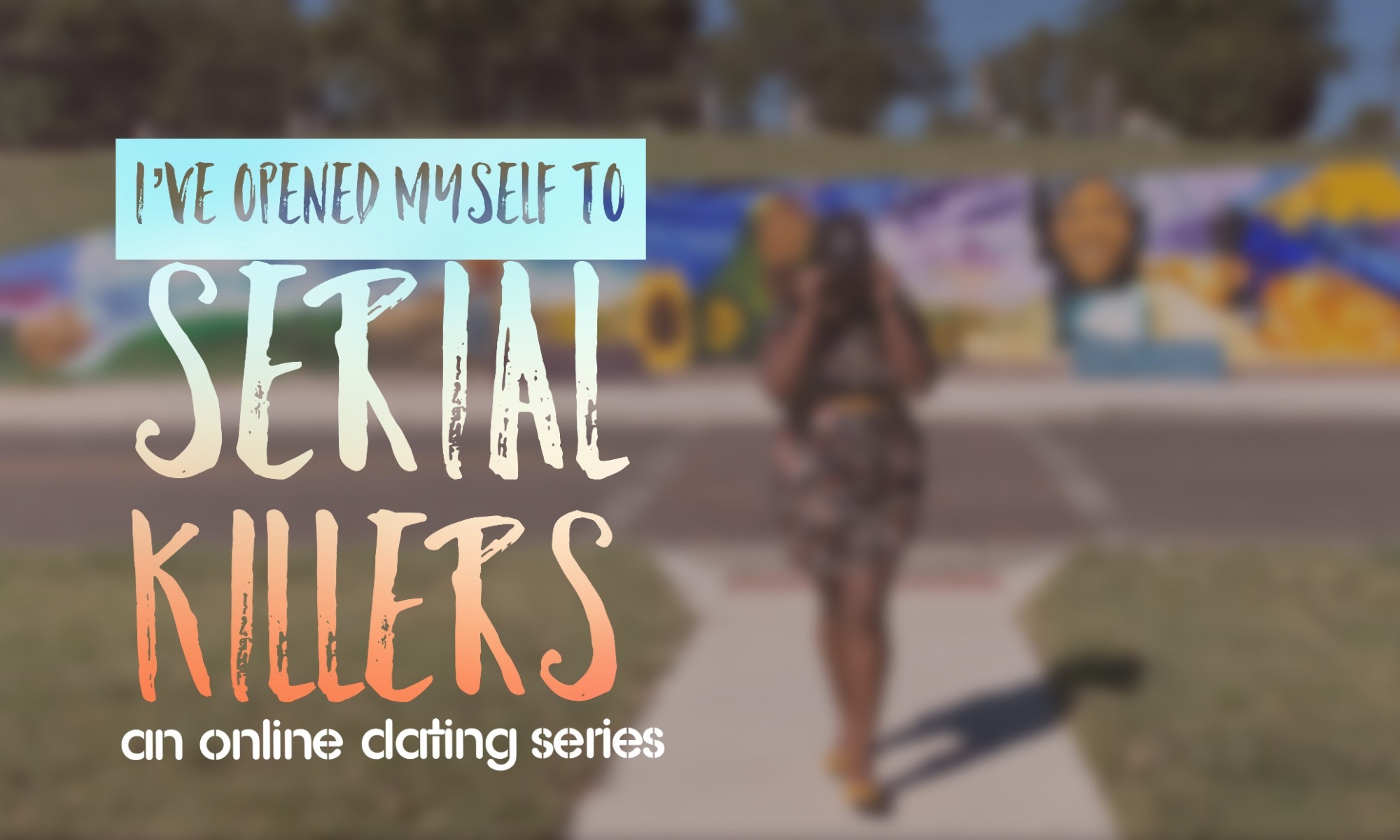 He told me that if I gave him two thousand then he can flip it to twenty… It was in that moment that I knew that there was more than one type of product in that truck..

Who am I kidding.. WE ALL KNEW WHAT HE WAS CARRYING IN THAT TRUCK!

Months have passed since our last check in and I am sorry to have left you hanging. I had to go back a bit just to make sure I remembered which men made the blog cut.  If you need to go back as well I suggest starting at episode 13.

The last time we met here the focus was on Mr. All American. When quarantine happened I was grateful that he was there. Boredom was sure to set in eventually and the time I spent with him was always eventful. Whether gassing him up on the dance floor or taking control of the HULU selections account I enjoyed his company. Trouble is that he was too good at quarantine!

Work from home and video games allowed his introvert to shine past the heavens and he forgot about me. Now, if I called and requested his presence he was there.  If I wanted his attention he provided it but the initiation was up to me so I left it into his hands and welp..

Mr. All American hasn’t picked up the phone one time to reach out to me.  I am not counting him out completely, in all honesty I often think that I want to call him but.. we shall see. I don’t plan on begging someone to love me..

So with Mr. All American ignoring me I decided to reopen an app and see what was poppin’ in these quarantine streets aka… the house, and I discovered that the new crowd online were on the search for quarantine sex. The weird guys were replaced with ones looking for hook ups in parks.  Imagine the looks on their faces when I showed up with mask on and workout gear in tow preparing for an ACTUAL workout!

The disappointment was mutual.

Despite the creepers that got through my line there were a couple that made it through.  The first man we will call Mike..  Mike had swiped on me a few times on the Facebook dating  extension and I ignored every one. I don’t even understand how I kept being promoted to him. They’d say Mike likes you and I would delete the like because.. NO and not even a week later there he was again sending me a like and requesting for it to be reciprocated.

I decided to return the yes and Mike reached out almost immediately.  I told him that he could meet me at the park for a socially distanced walk. Every day after an hour of boot camp I walked a couple miles to a neighborhood park to navigate the trails before heading back home and seemingly the entire city of Irving was there so I would be harder to kidnap.  Mike pulled up in his newly shined Lexus and hopped out in his fresh gym outfit. It was obvious that he had spent the majority of his quarantine in the gym lifting heavy and I wasn’t mad at it but Mike.. Mike was boring.

Mike had an expectation that I would hold the conversation in its majority and I easily became bored with his presence. This man had lived his first 32 years of living in Nigeria and had no stories of there or his experiences here.  Mike spoke of so few words that I was unsure that he had a full deck of words in English and I believe we all know by now that you have to talk to me…

Lets rewind back to the man in our intro…  Mr Truck driver talked himself out of a text buddy because we know, though somehow he didn’t, that I had zero intentions of ever meeting him.

Im just going to give it to you exactly as he gave it to me. We hadn’t texted in a week and all of a sudden this:

It wasn’t funny anymore so I just blocked his number. It was obviously time for Mr Truck drivers segments to end.

Mr Cancun who was originally Mr Bahamas is still around. He says that he is going to marry me and he is saving for our home in the Bahamas…

A lot of you have asked me about Mr Family guy. During quarantine there were a few days where I dreamt of him nightly. Nothing inappropriate he was just always there so I texted to check in on him and he answered happily, but quickly remembered that he ain’t talking to me! I am glad to report that at my last knowledge he is doing well and I kinda miss the love from that little girl of his.

This dating update was eventful despite the world going through a series of pandemics and I am excited to tell you more as I begin to relocate.

Is love in the cards for me??